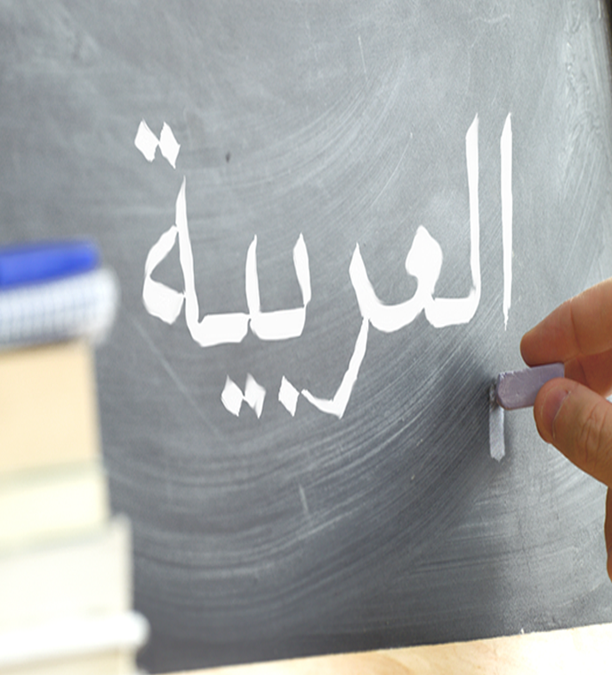 Course Description: This course is an introduction to the Arabic language. It covers basic Arabic reading and writing. Topics include the Arabic alphabets, consonants, vowels, and phonics. Fundamentals on the dotting system, vowel signs, and other diacritics will also be covered in this course. Course Code: ASL101 – Credit hours: 2 – Pre-Requisites: None